Skip to content
Multiple Sclerosis is the most common progressive and disabling neurological condition affecting young adults in the world today with incidence rising dramatically in the past years. Its also the most common autoimmune disorder affecting the central nervous system. The cause is still unknown and could affect anybody at any age. But most commonly it affects between the ages of 18 – 45 years. Incidence of Multiple Sclerosis is five times more prevalent in temperate climates than in tropical climates and women are affected twice as much as men.

MS is a chronic, progressive, degenerative disorder that mostly affects the optic nerve, the brain and spinal cord characterized by intermittent damage to myelin – a fatty substance that surrounds and insulates nerve fibers and facilitates the conduction of nerve impulse transmissions. The condition is probably caused by the destruction of myelin producing cells (oligodendrocytes) by the immune system or failure of these cells to form myelin. Demyelination causes scarring and hardening (sclerosis) of nerve fibers usually in the spinal cord, brain stem, and optic nerves, which slows nerve impulses and results in weakness, numbness, pain, muscle spasms, difficulties with coordination and balance, problems with speech or swallowing, vision problems, bladder and bowel difficulties etc. Remyelination or the repair process, takes place in early phases of the disease. However recurrent episodes lead to less effective re-myelinations, till plaques build up around the affected axons. Because different nerves are affected at different times, MS symptoms often worsen (exacerbate), improve, and develop in different areas of the body. Early symptoms of the disorder may include motor or sensory problems, vision changes (e.g., blurred vision, blind spots) and muscle weakness. MS may progress steadily or cause acute attacks (exacerbations) followed by partial or complete reduction in symptoms (remission). Multiple sclerosis is classified according to frequency and severity of neurological symptoms, the ability of the Central Nervous System to recover, and the accumulation of damage. Primary progressive MS causes steady progression of symptoms with few periods of remission. Relapsing-Remitting MS causes worsening of symptoms (exacerbations) that occur with increasing frequency, along with periods of reduced symptoms (remission). Secondary progressive MS is initially similar to relapsing-remitting MS and eventually progresses to MS with no remission. Relapsing-Progressive MS causes accumulative damage during exacerbations and remissions.

There is no curative treatment available for the MS. However, a number of medications are used to treat the disease symptomatically. As of 2014, nine disease-modifying treatments have been approved by regulatory agencies for relapsing-remitting multiple sclerosis (RRMS) including: interferon beta-1a, interferon beta-1b, glatiramer acetate, mitoxantrone, natalizumab, fingolimod, teriflunomide, dimethyl fumarate and alemtuzumab. No treatment has been shown to change the course of primary progressive MS and as of 2011 only one medication, mitoxantrone, has been approved for secondary progressive MS. Specific medications are also available to treat fatigue, pain, spasticity, bladder control problems, etc. even though their effectiveness levels are moderate at best.

Ayurvedic treatment for Multiple Sclerosis is primarily aimed at arresting / slowing down the progress of the illness and helping alleviate the symptoms. However, in many cases remyelination of lesions have been reported after starting Ayurvedic treatment and this offers hope and a possibility for healing. Several cases of RRMS who underwent Multiple Sclerosis treatment in Ayurveda in Kerala India reported almost immediate remission of symptoms, either partially or totally and reduced frequency of exacerbation. Even Primary and Secondary progressive MS cases showed positive response to the Ayurvedic approach, probably due to the overall improvement in fitness level brought about by ayurvedic massages and therapies. The major aspects of an Ayurvedic program for MS include specialized diet, healing supplements, yoga and meditation, detoxification treatments and ayurvedic therapies that nourish the myelin producing cells and also empower the nervous system.

1. Avoid GLUTEN rigidly. [That means you should avoid all use of wheat, barley, oats and rye, all of which contain gluten, and this includes foods made from or containing these grains or the gluten from them, such as Weetabix, Shredded Wheat, Wheat Germ Flakes, Forment, all-bran, white and brown bread, cakes, puddings, biscuits, porridge, rye and wheat crispbreads, all kinds of pasta, semolina, Bisto, etc.] Instead have Indian basmati rice 2. Also, completely cut out all REFINED SUGAR. 3. Avoid ANIMAL FATS. Have fish and seafoods instead. 4. Avoid all DAIRY PRODUCTS and MARGARINES. 5. Avoid CAFFEINE, ALCOHOL and SMOKING, which all affect the nervous system 6. Use olive oil or coconut oil for cooking and salads. 7. Whenever possible eat foods as fresh as possible, not refrigerated or frozen. 8. Eat raw vegetables, such as shredded cabbage, raw grated carrots and beetroot. 9. Eat lots of dark green leafy salads, legumes, nuts and seeds. 10. Eat fresh fruits every day.

Ayurvedic treatment for MS in Kerala involves customized herbal supplements for each person to empower his body to manage and heal the imbalances that are facilitating the illness. For this the affected person will have to consult an Ayurveda doctor who will study his constituition and state of body before suggesting the best herbal supplements. In addition the following over the counter supplements too are beneficial.

Multiple sclerosis patients treated with ’Sneha vasthi”, ‘pizhichil’ and ‘sirodhara’ – three highly rejuvenative and healing treatments for the nerves have shown marked results. Cases treated with ‘Maruthua oil’ a very acclaimed ayurvedic formulation was found to provide remarkable relief of symptoms. However these therapies should be done only at an Ayurvedic hospital under the supervision of an experienced ayurvedic doctor.

Ayurveda believes that human body is competent enough to handle any challenge provided it gets the required support. So the treatments are basically aimed at strengthening and rejuvenating the body’s own mechanisms for healing. As it is said ‘ the healer within the body is an extension of the cosmic healer who creates life and sustains this universe’. So the potential is immense. The possibilities are unlimited. We need to help it manifest in healing. Source: Dr.Jayaprakash 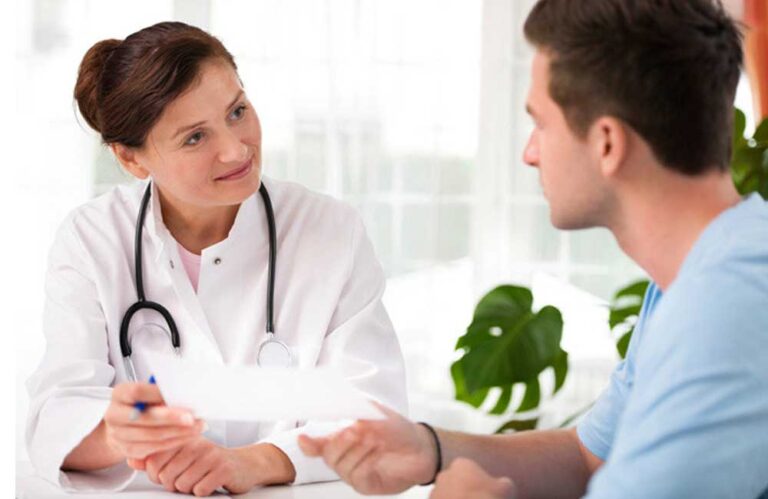 Detox in 48 hrs Detox seems to be one of the buzzwords of this decade. We find everything from detox herb teas to magic detox pills and one time detox…

jagatyevam anoushadham na kinchit vidyate dravyam vashaannaarthayagayoh’ “There is nothing in this universe, which is non-medicinal, which cannot be made use of for many purposes and by many modes.” This…

Guggulu (latin. Commiphora Mukul) belongs to the Myrrh species which is mainly indigenous  of India. The healing virtue of this plant is known in Ayurvedic medicine since thousand of years. One of…

Amenorrhoea is the absence of periods. This is a normal occurrence in girls before puberty, during pregnancy, breast-feeding and following the menopause. A. Yogic Solution: * Padmasana               – Lotus Posture…